The Judge overseeing the bankruptcy of General Motors has granted two motions filed by Eric G. Zajac, Esquire to revive product liability suits that had been stalled by the General Motors bankruptcy. In an important ruling, the court decided that state court claims against dealerships could go forward. The decision means that the bankruptcy would not prevent adjudication of the claims against the companies that had sold the cars. 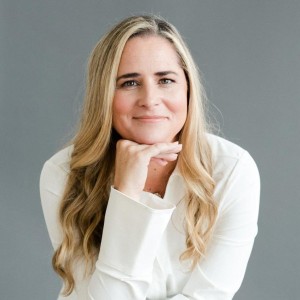 Our attorneys are licensed in PA, NJ, NY and Florida. Not sure if you have a case, or what to do to protect your rights? Call us.